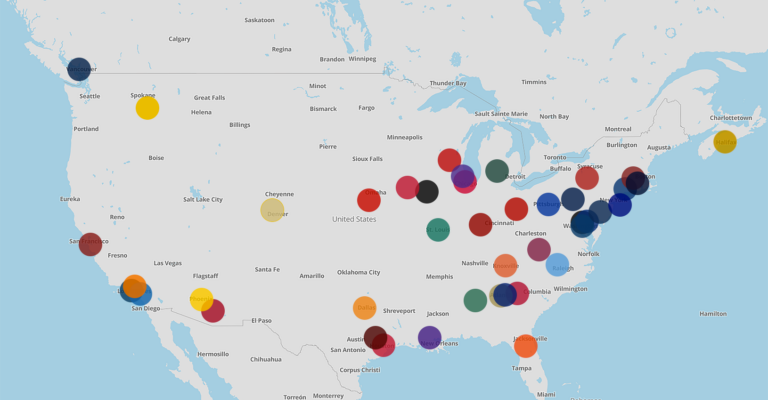 The Center for the Integration of Research, Teaching, and Learning (CIRTL) Network, established in 2003 through funding from the National Science Foundation, now encompasses more than 40 public and private research universities and minority-serving institutions in the United States and Canada. CIRTL Network universities collectively produce one-third of all science, technology, engineering, and mathematics (STEM) Ph.D.s awarded in the United States.

Learn more about Cornell participation in the CIRTL Network through the links below.